Sarkar samakulam lake is also known as kalingarayan lake, kondaiyampalyam lake and kurumbampalayam lake. It is said that a administrator called kalingarayan ruled this place with all good fortunes. The farmer at that time massive planted sami, ragi ,cholam and very important they cultivated sugarcane in mass scale due to surplus water. Hence it is black soil stills now cultivation of cotton has been a practice. It is said this lake hold Tremendous history which is very ancient..as ancient as mother Kausika River. The Kaalakaleshwara Temple, dedicated to Lord Shiva, lies on the banks of the Kousika River at Kovilpalayam. 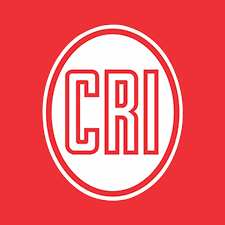 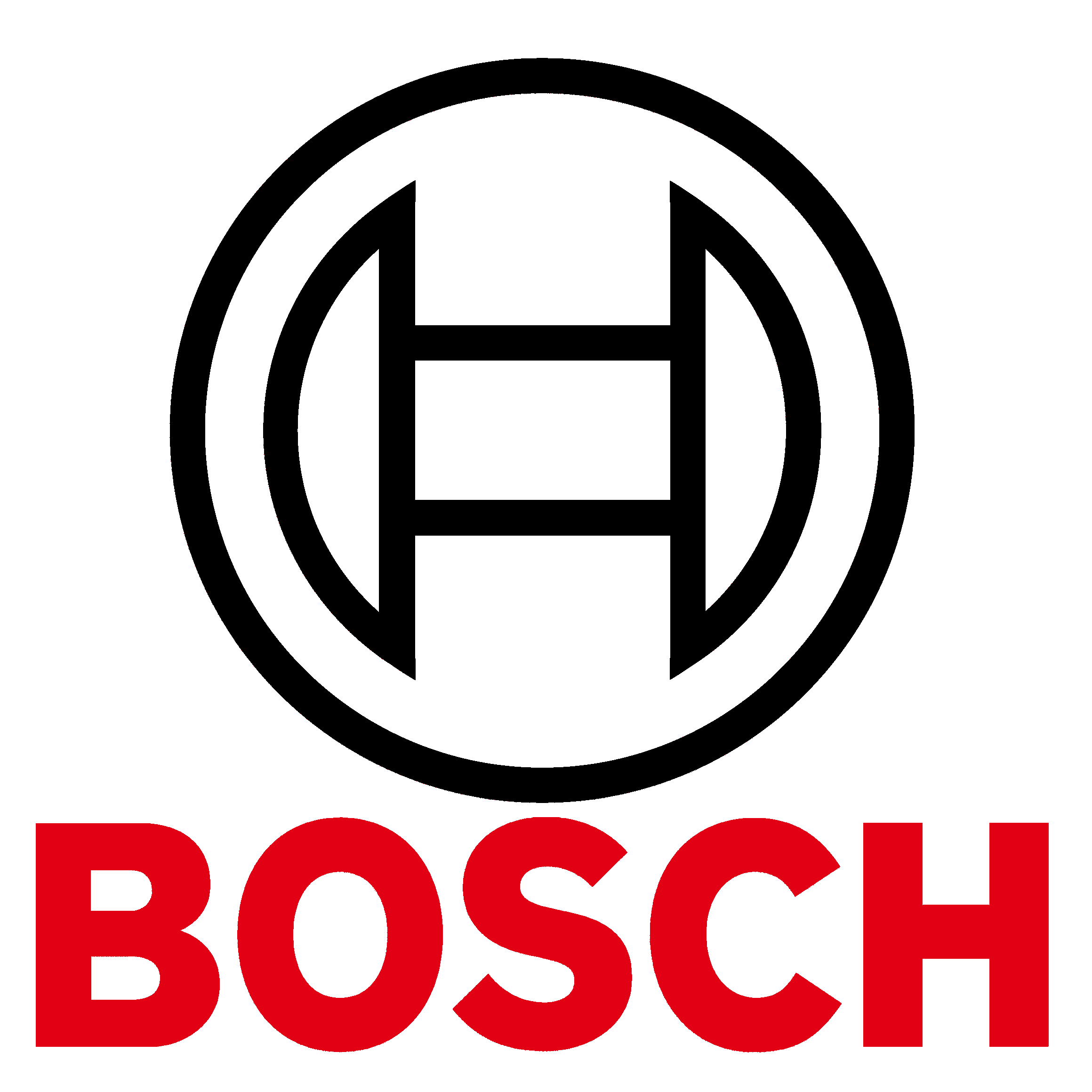 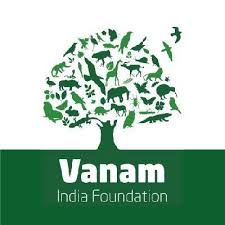 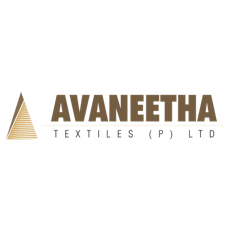 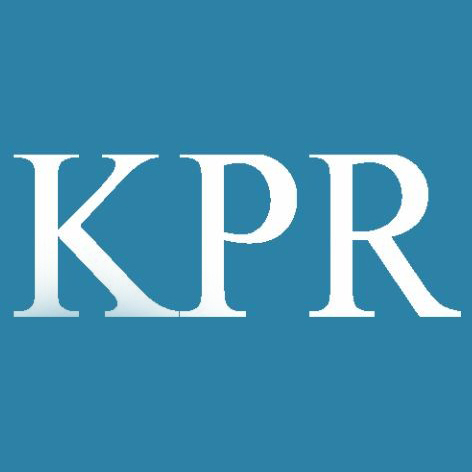 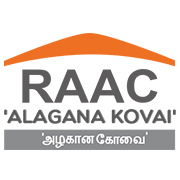 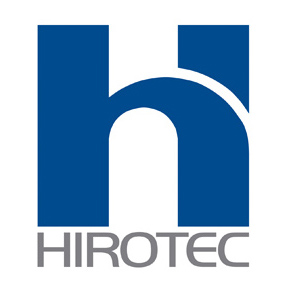 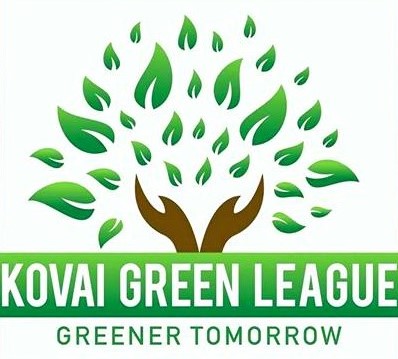 Copyright © 2020. All rights reserved by, Kalingarayan Kulam
Message Us on WhatsApp